Beyond the sun | LIVE 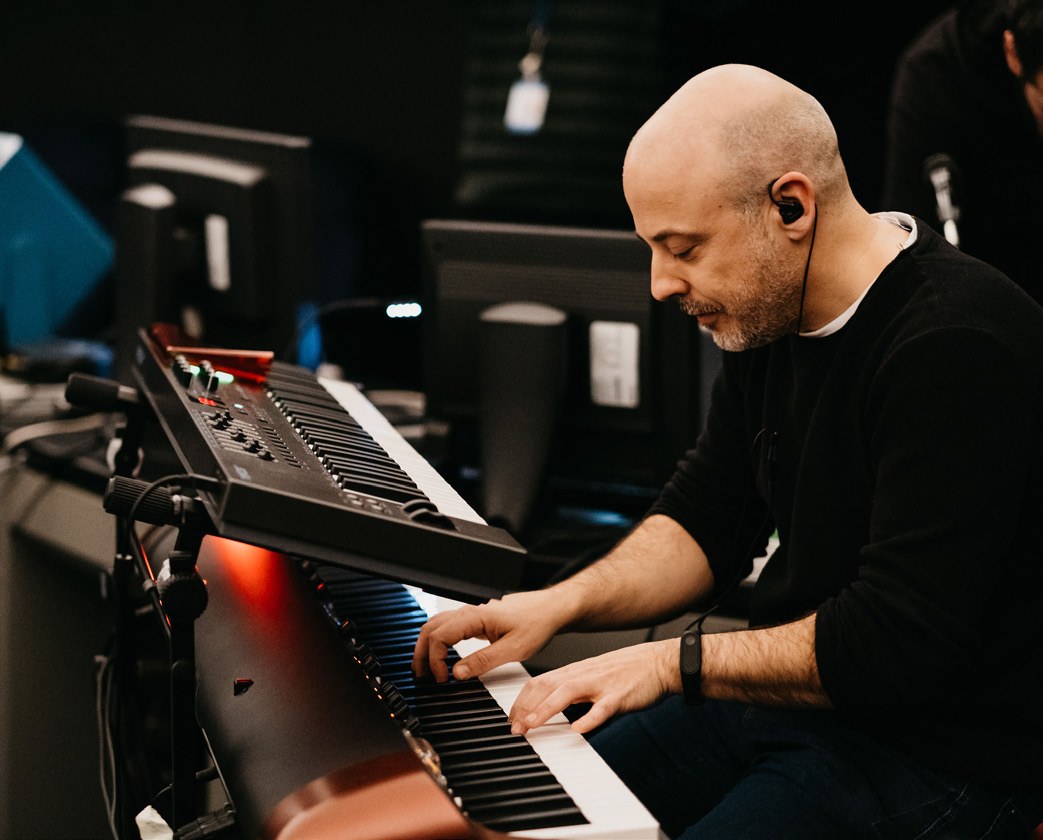 Beyond the Sun now live.

An unique experience, where images are perfectly synchronized with music performed live.

You can get a license to perform the sountrack live, a whole new experience for your shows.

Contact us here in order to book yours: internationalsales@renderarea.com

A little bit about the composer:

SERGIO DE LA PUENTE´S MUSIC
Fits perfectly with the beautiful images from Beyond the Sun in an unique & unforgettable live experience.

SERGIO DE LA PUENTE
BOOKING SPECTACLE: +34 644 282 2351
director@filmmusicfestival.org
Sergio de la Puente (Granada, 1975) his work
efforts are mainly directed towards film music where he has already signed the soundtrack to numerous projects such as “Clandestine”, “The Order of the Things”…, and mainly the Soundtrack to “The Missing Lynx”, an animation film produced by Antonio Banderas and directed by Manuel
Sicilia and Raul Garcia. For this score he received the Goldspirit Awards Breakout composer of the year and a preselection to the Oscars for
best score.
Currently. he composes numerous works for theater, TV, commercials, and games.
Also, the “Lady and the Reaper”, a short film
in 3D (stereoscopic) by the same team received
a nomination to the best animated short film at the academy Awards (Oscar) 2009, and the score was awarded the best Soundtrack award at the ALCINE Festival of Alcala de Henares in 2009 and a nomination to Jerry Goldsmith Awards.
He now continues to combine his work as a film composer with his work as a concert pianist.
His last works are “Sin Fin” a goya nominated film directed by Alenda Brothers and the last Raul Garcia´s movie, “Extraordinary Tales”. 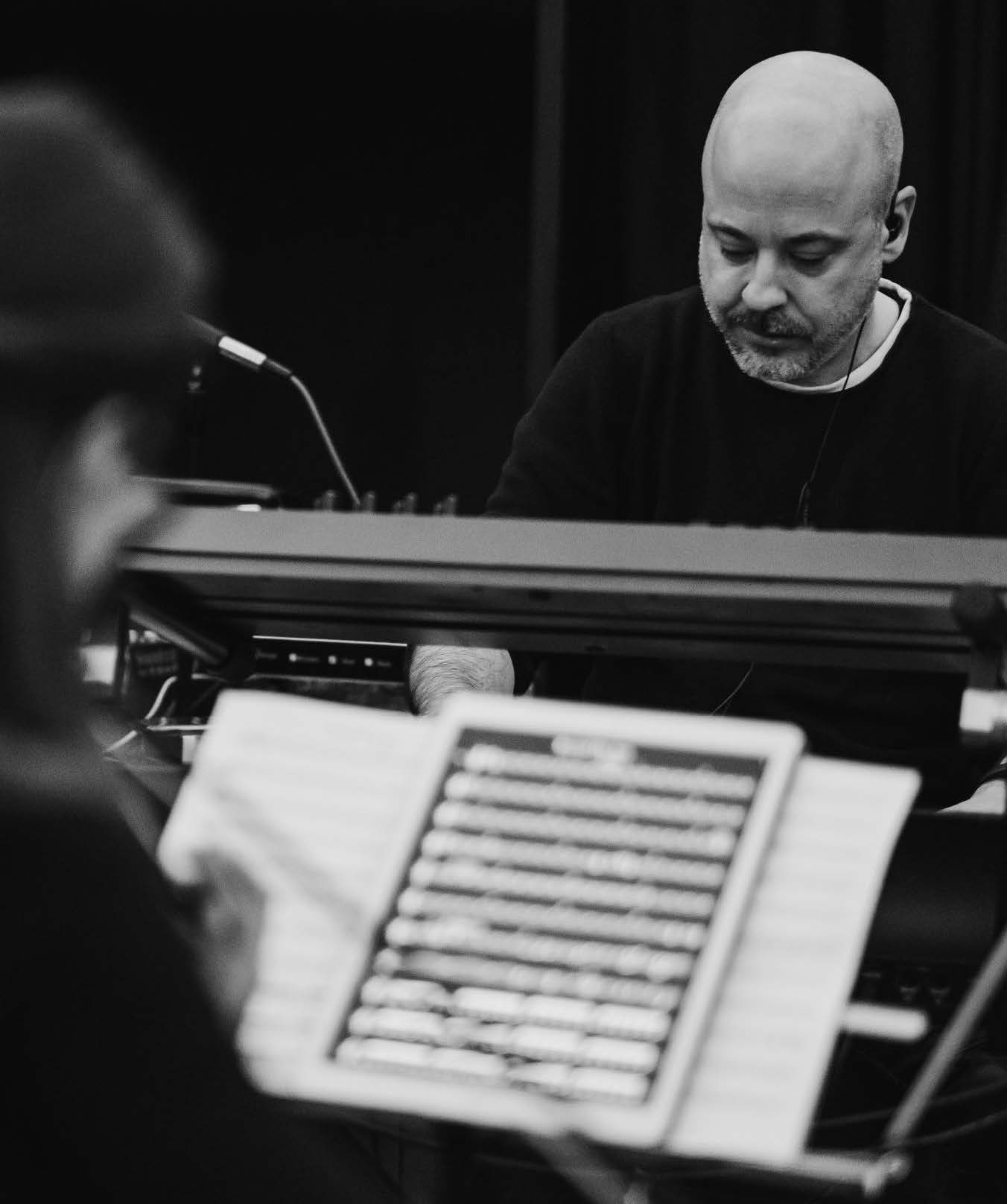 HIGHLIGHTS
SIN FIN
Alenda Brother´s film nominated for the Goya´s Awards for Breakthrough Director. A beautiful love story across time.
EXTRAORDINARY TALES
Animated film directed by Raul Garcia, an anthology of five tales adapted from Edgar Allan Poe´s stories.
THE MISSING LYNX
One of the most successful spanish movies in the last years.

← PREVIOUS POST
Japanese version ready for Beyond the Sun
NEXT POST →
Macon Film Festival
menu
Home
Entradas recientes
Beyond the Sun | Beyond the sun | LIVE
Please be advised we're using cookies to give you the best user experience on our website. If you continue using this site we will assume that you agree.AcceptPrivacy Policy