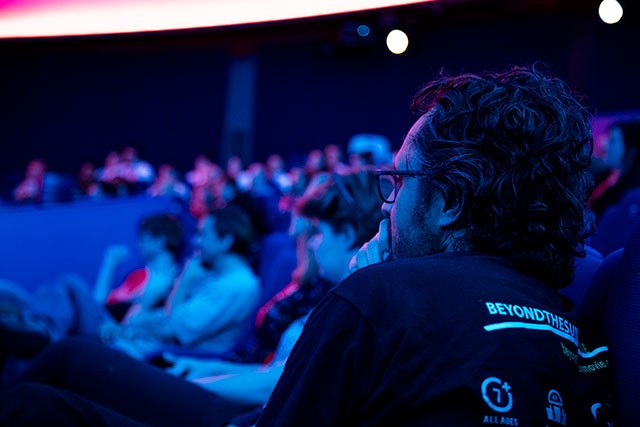 During the first week of June the fifth Edition of the Fulldome Festival was held in Brno, Czech Republic. Part of the team of Render Area has been during this week sharing talks, screenings and especially making new friends within the Fulldome universe. 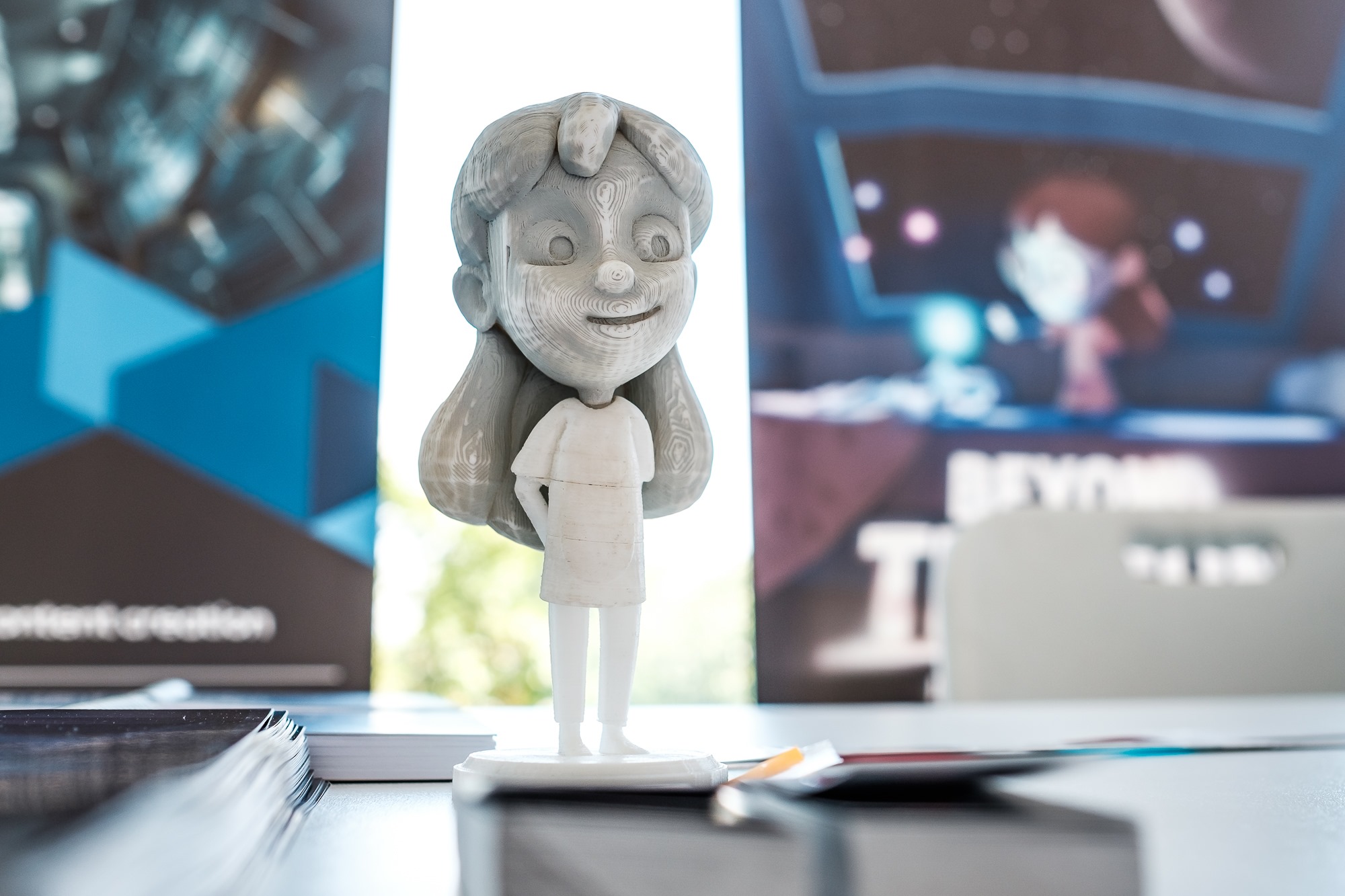 It has been a very interesting week and we want to thank the organization of the event but above all congratulate the winners and all those who, even though they have not won any prizes, have made an enormous effort to create such interesting contents for planetariums. We all know that it is a difficult and hard task.
Our film, Beyond the Sun, was responsible for opening the festival on Wednesday and it has been surprising the huge number of people who have come to our booth to share their impressions. 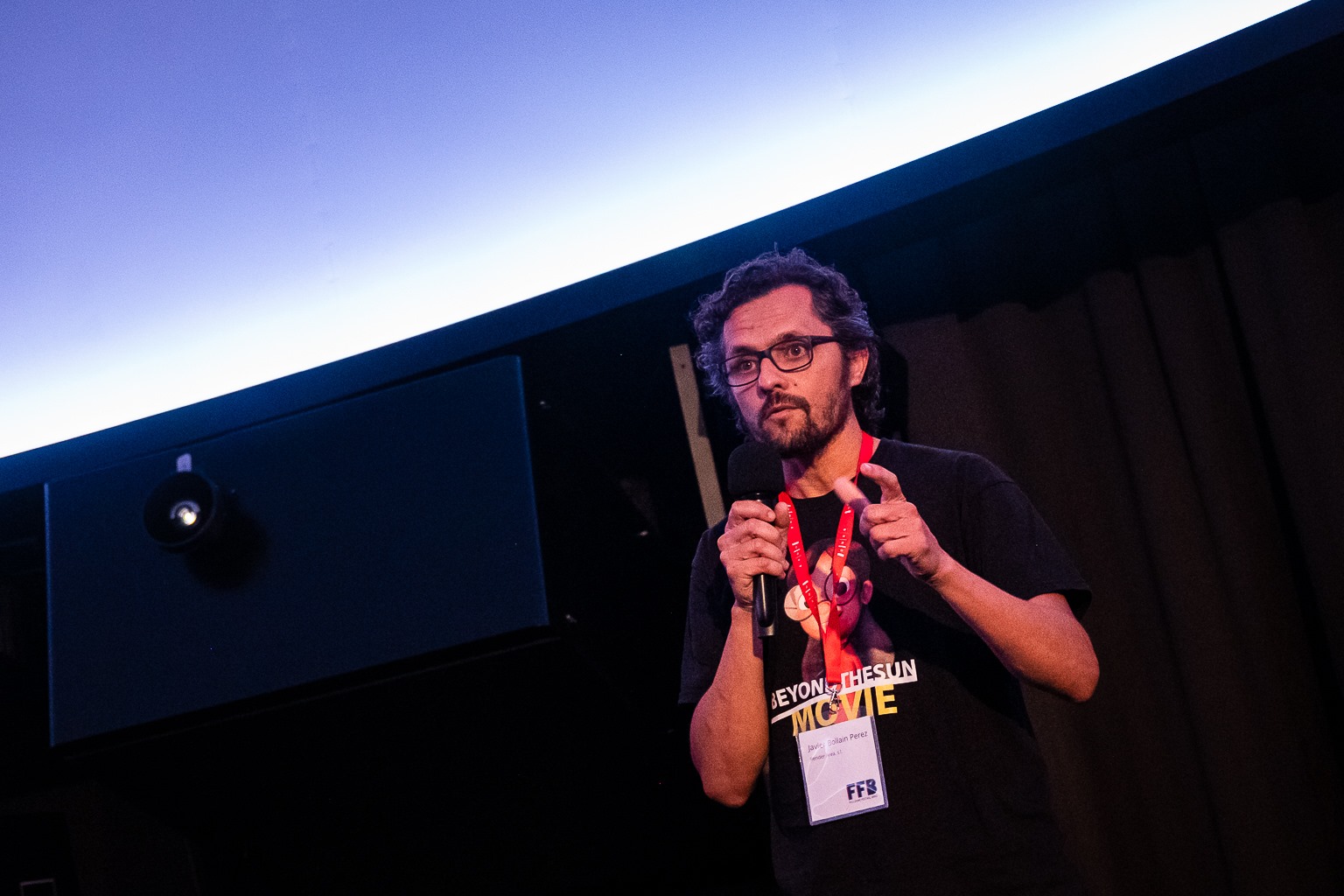 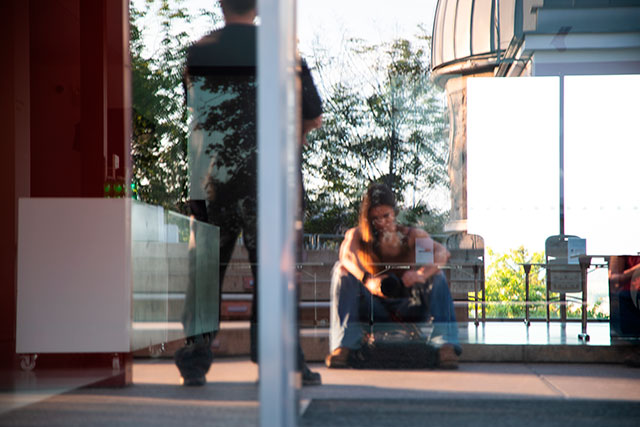 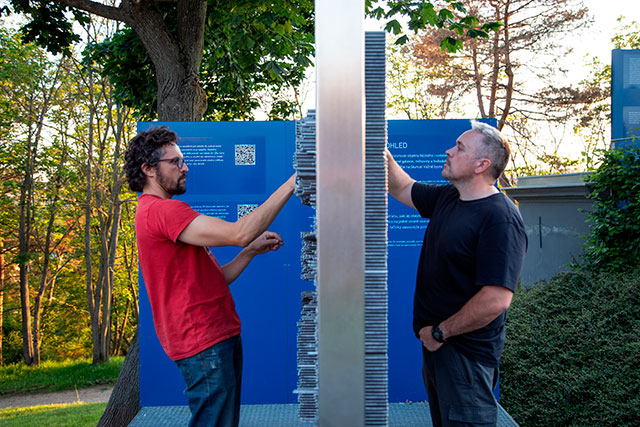 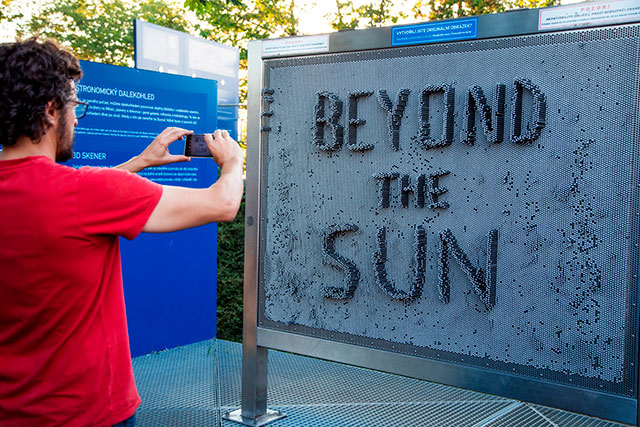 Tags
4k
8k
animación
astronomía
beyond the sun
brno
celeste
festival
fulldome
movie
películas
planetario
república checa
vúpula
← PREVIOUS POST
The Guide Book is ready
NEXT POST →
Japanese version ready for Beyond the Sun
menu
Home
Entradas recientes
Beyond the Sun | Brno Festival, a nice week with colleagues
Please be advised we're using cookies to give you the best user experience on our website. If you continue using this site we will assume that you agree.AcceptPrivacy Policy